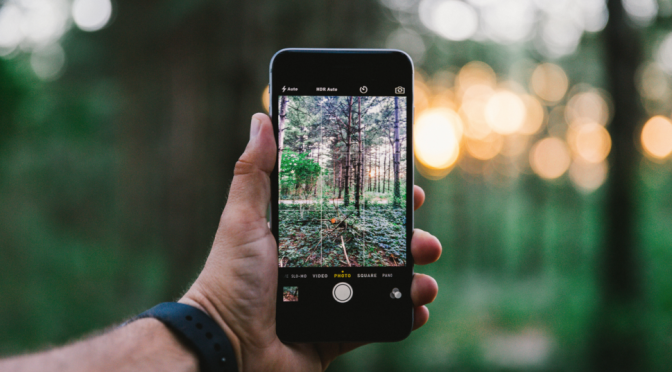 Young people in modern Australia no longer perceive popularity based on how many actual friends they have but instead seek affirmation and accomplishment from statistics of a high followers list. Generation Y grew up with internet being a normal part of every day life, from crappy nokia phones with snake to high powered iPhones we have watched technology rapidly advance. Generation I (the current generation) don’t actually know what the world was like before social media, iPhones and wi-fi. When we get bored of the current ‘real’ world we live in we turn to our mobile phones and immediately find a false alternate reality in our social media apps. Instagram isn’t just a feed of photos it has its own culture of people living to impress, prove something, communicate something. “It’s Complicated: The Social Lives of Networked Teens” – Danah Boyd looks at teenagers quality of lives being affected by social media. How the current world we live in paternalism and protectionism haven’t allowed young people to become informed, thoughtful and engaged citizens through their online interactions. Instagram users have shared over 30 billion photos to date, and now share an average of 70 million photos per day.

A podcast I watched by Judah Smith titled “Instagram Isn’t Real” talks about how our Instagram isn’t actually real life, its a highlight real of our lives where we only display what we want others to see. When did we begin to link our understanding of identity with a piece of technology. We have understanding of self, through some online coded data and numbers that don’t actually mean anything in this world.

For my cybercultures research project I will be looking at how modern people find their identity through social media, specifically looking at Instagram and young people. I want to understand more about how cyberculture looks at human interaction with technology and how we have become online citizens that depend on social media to gain an understanding of self.  A case study I will look at will be Essena O’Neill and her expose on “Instagram isn’t real.”

10 thoughts on “Identity in Social Media”