Week 8: I didn’t go to the class unfortunately. 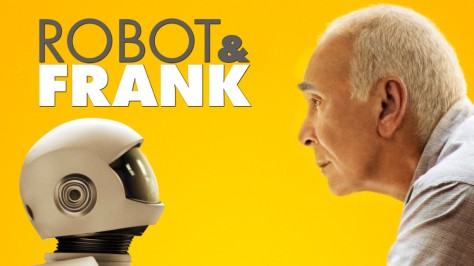 Robot by Honda and in the movie looks identical #BCM325 pic.twitter.com/sVvPBH1STG

the movie cover reminds me of the infinity war #bcm325

Same as the last movie, as I’m not a fan of dramatic movie. So the comment wasn’t a quality ones. The first thing I notice in the movie is the cover is reminds me of a lot of movie especially “The Avengers Infinity wars” when everyone is disappear (Spoiler alert). Even this movie came out a year before the infinity war so this may inspire the idea of people missing,. One of my favourite comment is the third one, I remember the raining scene in the movie and it’s reminds me of the behind the scene about how they make the rain. Some staff is holding the host which is the cheapest way and most effective.  The rest of the comment wasn’t that spacial as I don’t really in to the movie.

She disappear like the internet signal in my bed room #BCM325

The third movie was a really good one, and I thought it was the newest movie in the list because how amazing and new technique of filming is this. The second comment is based on mine experince from another subject how white media ruin the world and white washing concept in media. In the movie, the main character who was white is a master of Japanese martial art. The concept is similar to Dr. Strange that the ancient one is white.  The third comment was about Tokyo scene that they show the view of Tokyo, and base on my opinion Tokyo is already futuristic looking in nowadays. Even the movie is trying to represent Tokyo  in 2049, but Tokyo is already looking alike 2049 in 2019. The last comment catches most of the like on this list as I reference to the internet signal in nowadays. I saw the meme posted before about how bad Australian internet is compared to some developing countries, and I believe everyone experiences this. “This is 2019 and I need to use my own Data in my bedroom” was the line that catches me. When the girl on the space ship loose her connection, immediately reminds me of my wifi signal in my bed room that always unstable. The likes also represent people experiences this in their home. 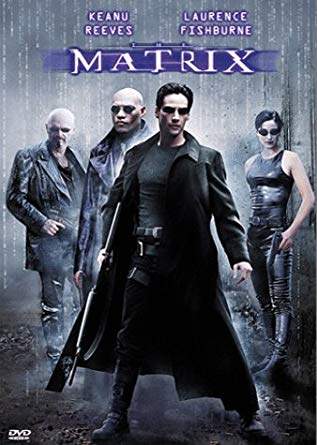 So many memes come from this movie #bcm325

how can the sunnies just stuck on his face?? #bcm325

The movie fact is interesting when you realise that some people rathe to stay in dream (matrix) more than the real life. #bcm325

someone clean the disk please #bcm325

remind me of this #bcm325 pic.twitter.com/G7xv5QnLd1

I tweeted a lot on this week because it’s the movie that I always want to watch, but I didn’t have a chance. The first tweeted was one of my favourite because a lot of memes took place from this movie.

One of the most classic example.

And another one is coming in my last tweet. I like how the movie was 20 years old and the CGI and graphic was impressive. The second tweet is about “Morpheus sunglasses”. I was wondering how the sunglasses stick on his face without the arms (hopefully it’s the right term to call it). I like to spot some interesting fact in the movie such as this one, and you can see it on the picture above. The third tweet is quite interesting because I really look into the movie, and it shows some interesting fact about the movie. Matrix is simulation world that you can get anything you want “just like a dream”. However, living in Matrix is just living in a dream, unlike another group of people who working hard to live in the real world. This is kind of philosophy term I guess, as my majoring is culture study. The fourth one is pop culture references to “John Wick”. Keanu reeves is in both movies as a main character, and both movies are action movies. So, it reminds me of the person who save the world to the man full of vengeance who wants to revenge and fight for his dog. The fifth one was unique for this week. The disk was lagging, and some tweeted was talking about “Was that just a disk problem or glitch on the Matrix”. Which is really entertaining while you reading live tweet along with the movie. The last tweet was another iconic meme from this movie when Neo dodge all the bullets. It would be cool back in 1999 when this movie came out.

Last of all, I find live tweet was really interesting experience, and probably the most interesting activity I have done for my entirely university subject. I feel understand more about the movies and how similarity all the movies were set up about the future. Examples are flying vehicles, simulation world and robot.