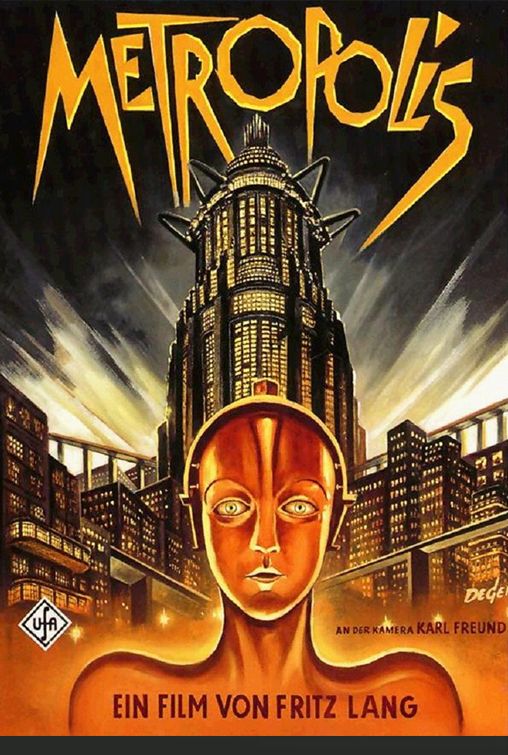 This screening was most likely the most difficult to adapt to at first. It was week 1, I managed to walk into class over 15 minutes late, and without realising, I walked into this movie, and honestly, I had no clue as to what was going on. I was welcomed back to the twitter-sphere, something I was so used to yet something that still managed to become more new and extensive each year in my degree.

Metropolis instantly reminded me of Charlie Chaplin quiet films mixed with Great Gatsby, which another student in the class confirmed. And as the movie continued the 1920s time frame and industrialism scene was set and continued to expand with all sorts of imagery, from religion, gender stereotypes, realism and future technology predictions.

After getting used to shooting a few tweets here and there, I noticed no student had yet…