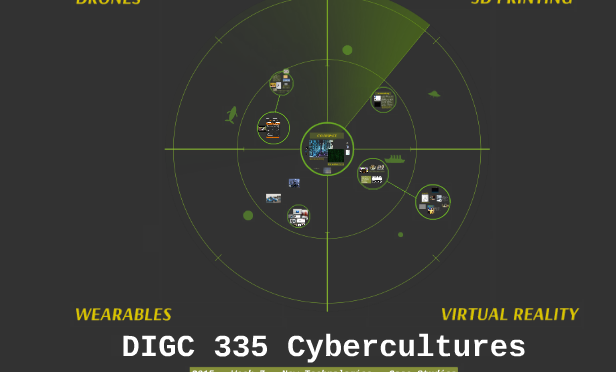 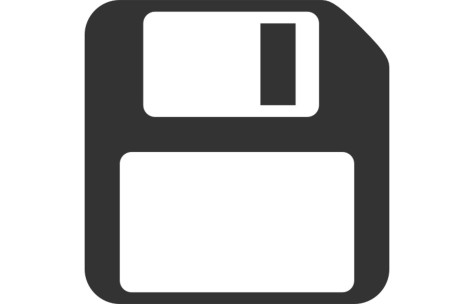 As we discussed here, the science and techniques of cybernetics were developed during and following the World Wars of the last century. Remember the key components of cybernetics are control, command and communication.

It was the work of Norbert Wiener who took inspiration from the radar operator and the relationship between the user, the screen, and the region of space and time in which these actants were operating in a network. He was intrigued by the system in which feedback loops are used to bring everything into alignment and function together in a cybernetic assemblage.

Wiener helped to create the first designs for self-guiding rockets, which were able to respond to environmental conditions on their own and be programmed to independently negotiate its trajectory through a series of feedback systems to reach its target.

We typically understand the Internet as the product of the military industrial complex and the think tank DARPA with the creation of the internet or its earliest form the ARPAnet but almost all our media and communications technologies today are dependent on cybernetics and the ‘science of self-steering’ and the systems of command, control and
communication that were pioneered within the complex.

Gregory Bateson’s work in the 1940s helped to extend cybernetics to the social realm and the behavioural sciences.

“Arguably, Bateson’s evolution from an ethnographer working in a modern and colonial ethnographic climate to a postwar cybernetician is symptomatic of this broader shift in the social and human sciences from discourses of race, ethnicity, and territory to those of behaviour, communication, and environment.” (Halpern 2012 )

Bateson was interested in the layering of human systems, the concept of ecological balance and the role of negative and positive feedback systems. Bateson framed the function of information in a network as a form of constraint, a crucial element in any ecology, but particularly for the command over and control of the system that exists in the multiple layers of social, technical and cultural significance.

This idea of layering is a useful way to think about the themes and concepts in Chris Chesher’s article. ‘Layers of Code, Layers of Subjectivity in Culture Machine. Cheser uses a metaphorical language to convey a set of ideas describing computation, networks and cybernetics.

The first layer Chesher describes is the computer’s power of invocation. Take a computer game, a word-processing program, or a social media app, each of these pieces of software both instructs the user and gives them options. The screen cursor, Chesher says, waits in “untiring subservience” but also defines “prescribed limits”:

“My desires and intentions are constrained and directed through the narrow space that the cursor cuts into the computer-invoked page.”

Invocations give us the power and the ability to print on demand, to connect to the Internet and to call up a reference in a database. Invocations enable us to tweet a message, or point a mouse and click, or copy and paste. We can even translate these invocations into commands like ‘crtl+v’ and ‘ctrl+c’. Think of invocators as specific cybernetic systems that have parallels in fantasy:

“In a magical and technological senses, the computer is the medium through which we call into presence new daemons: charmed dance floors, writing environments, databases, e-mails systems, electronic journals.

Each of these daemons that is invoked has a logic and an enormous economics of its own. Each offers the user some different kinds of power. As a new media from, it is not computation that makes devices distinctive, but invocation.

Computers should not be called computers, but invocators.” Chesher 2003.

Invocators are both constrictors and liberators. Institutions use them to police users and maintain authority – think about how the online enrolment procedure for subjects both gives you choices for your education but confines you within institutionally determined limits. Mobile games are “magical spectacles” offering distraction but delaying gratification and fulfilment, often behind options to pay for upgrades.

“Unlike churches, prisons, schools and factories that position individuals as subjects in relation to institutions (Foucault, 1977), ideology (Althusser, 1971), or a ‘big Other’ (Zizek, 1998), invocators don’t necessarily make users subservient.”

Invocators have simple operating rules, but in order to perform a task, a user must be away what avocations it presents. Avocations are the result of invocational assemblages, they are layers which prescribe the limits of the invocations that may be performed: for example your phone, your tablet device, your laptop all do certain things and limit others.

“Avocations provide the languages in which invocations are spoken, the platforms on which they are made, and the vectors along which they are articulated. Invocator platforms are built and stabilised in layers — application, operating system and hardware. A user’s invocation must cross all avocational layers to take effect. If a user tries to utter a command that is not supported by any one of these layers, it will have either no effect at all, or, worse, produce an unanticipated result. Therefore mnemonic and graphical conventional mechanisms are higher-level avocations that help users to compose invocations that will perform correctly.”

An avocation constructs, what Adrian Mackenzie calls a ‘margin of indeterminacy’ (2002: 26).The avocation constrains the domains of possibility, but remains open to be further informed: “The keyboard only offers a limited number of characters, but this still leaves open an enormous set of things that may be typed.” says Chris Chesher. Twitter also works in this way: you could previously only have 140 characters but you can type whatever you want. The haiku is another form of avocation. The constraints of the system allow for a massive number of unique combinations. Avocations provide the languages, or the operating systems, in which invocations are performed; the platforms on which they are made, and the vectors along which they are articulated. Avocations serve to generate the desires, imaginations and identities of users:

Think about using these terms in your blog posts and especially in the contextual essay for your digital artefact.